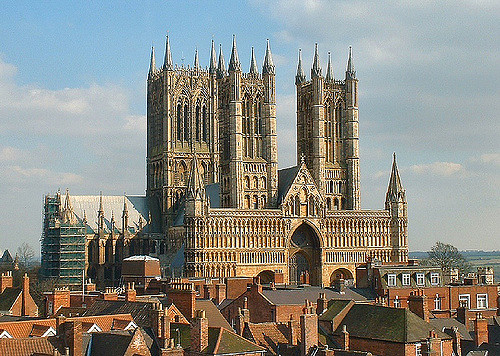 This week I decided to search into the United Kingdom. I have visited London before and it was an amazing city with so much character and history. That was the only area of England I got to visit so I wanted to look into different places for the next time I go back to visit.

England is about 50,000 sq. miles which is similar to the size of New York State. It always amazes me to compare these well-known countries to the sizes of our states because it truly puts into perspective how big the US is compared to other countries. England has about 53 million people living there which is quite a lot considering the size. England is bordered by Whales in the west, and Scotland in the north. England is part of the UK which consists of Scotland, Whales, and Northern Ireland.

England’s politicians are elected by the people and sent as ‘Members of Parliament’ to the House of Commons in London. This takes place during the general election every five years. These Members of Parliament form the government. The Queen of England is the official Head of State. Britain is a constitutional monarchy so the Queen rules the country symbolically and the real power lies in the Prime Minister and the Parliament. Even though the Queen opens the parliament session each year and the laws and statutes pass in her name, she actually does not play any role in making decisions- those rest in the power of the Parliament and government. England’s government has two houses: The House of Lords and the House of Commons. The House of Lords are appointed by the Queen but the number is not fixed. The House of Commons is elected by the citizens; it is a lower house but has about 650 members. The chief executive of England or the Prime Minister leads the majority party in Parliament. They preside over the cabinet and selects its members. The Prime Minister theoretically exercises all of the powers of the crown and is elected by members of the House of Commons. 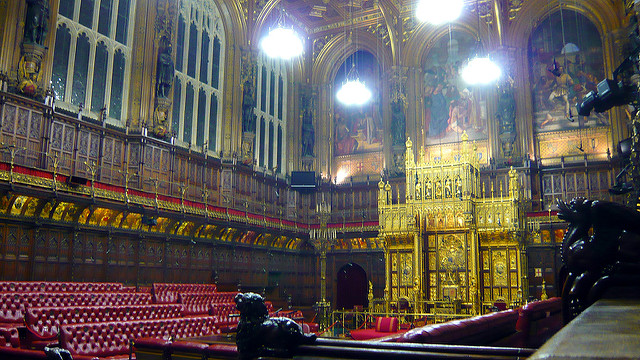 London is an obvious place to visit because it has so many important historic places all over. Some main places to visit in London is Big Ben, Westminster Abbey, Buckingham Palace, St. Paul’s Cathedral, and the Tower of London. The city itself has almost 9 million people- the largest capital in the European Union- and stretches for more than 30 miles from east to west. London is very diverse ethically and linguistically offering cultural and culinary diversity from all over the globe. 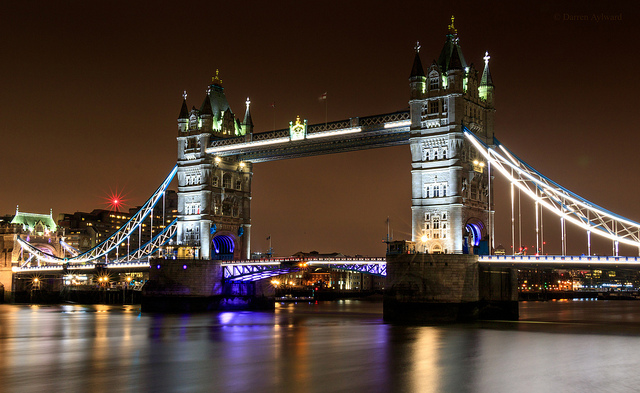 Manchester is another popular city in England which has two of the most popular football teams in all of England. Manchester is another diverse city with art, vintage music stores, and more. For those who like the outdoors there are beautiful walks to places like Hillingworth Lake, Heaton Park, Sale Water Park, and Haigh Hall. For kids there are lots of museums like The Museum of Science and Industry, Play Factore, and Legoland Discovery Centre. 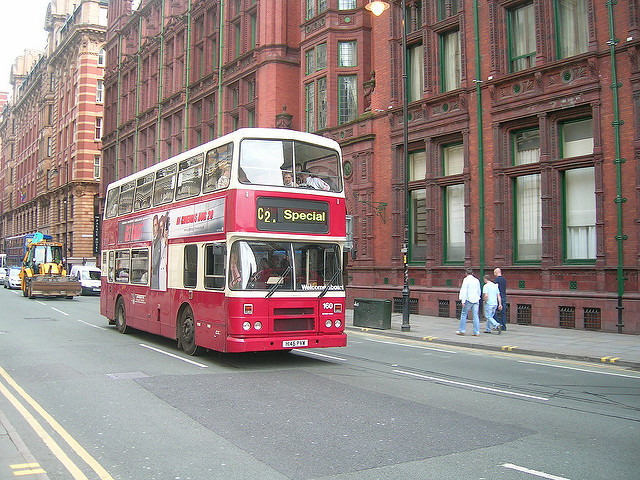 Liverpool is the last destination I chose to look into. It is another family friendly city with a lot of culture. There are different attractions such as Underwater Street, Mersey Ferries, U-boat Story, and Spaceport where you can blast off into a virtual journey through space and time. There are lots of museums as well to visit such as Maritime Museum, Walker Art Gallery, and World Museum with child-friendly galleries, exhibitions and events. 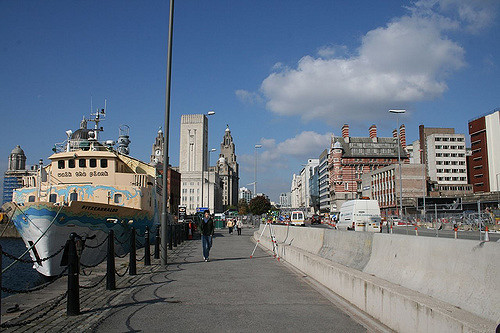 Fish and chips are very popular in England and are one of the main dishes they eat. Spaghetti bolognese is another popular dish known as spag bol- the ingredients are pretty much said in the name. The last one is Bangers and mash which is a hearty plate of sausages and mashed potatoes with onion gravy, baked beans and mushy peas. 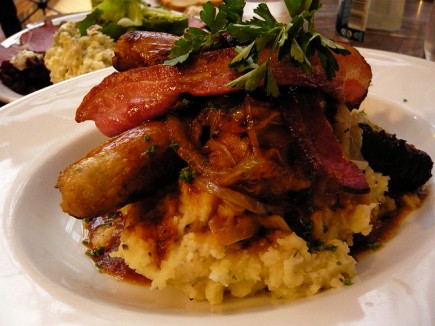 Even though I have already been to London I really want to go back and visit other major cities to see their culture and all of the history England has to offer.

Venture out and explore the world.